Check back often as we are still adding talent to this March 4th event! 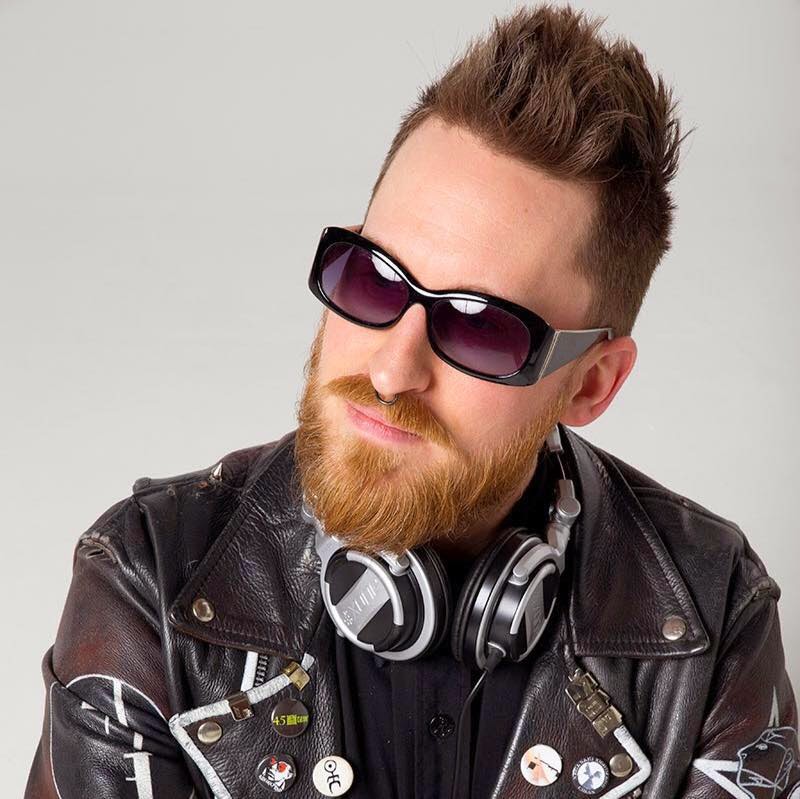 DJ GHOST: An Atlanta favorite, DJ Ghost has been brings an exciting blend of Industrial and Electro for over 11 years now. A frequent guest entertainer within the fetish, EDM, and Goth/Industrial scene; DJ Ghost was the resident for Fallout, Atlanta’s premier industrial event, as well as the The Shelter’s weekly Goth/Industrial night, “Lets Go Dark.”

DJ Ghost began in Jacksonville, FL in ‘00, then cut his teeth in Atlanta as a resident DJ with Club Fetish @ the Chamber. He was resident DJ in Albany, NY from ‘02-’04 before returning to Atlanta, where he was resident DJ for HeXxt (named Creative Loafing Best Monthly Theme Party ‘06). He continues to be a guest DJ in Colorado, New York, and throughout the Southeast, as well as opener for the biggest names in industrial music. This will be Ghost's 11th time performing at a Markster Con event. 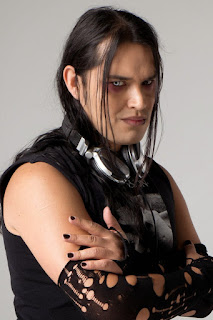 DJ SERAPH (Angel) brings high energy to the dance floor with a variety of genres including goth, industrial, 80s, 90s, EDM, and alternative remixes. Seraph reaches into the ether of the music scene and brings you original and hard to find tracks for your dancing pleasure.Seraph is the current resident DJ for Dragon Fire Events and Dungeon Studios. He has played several events in the Southeast including the Southern Gothic Festival, Aids Walk Freakshow Ball, and Taboo Masquerade & Fetish Ball.  Seraph is the current promoter of High Voltage '80s in Atlanta. This will be Seraph's 7th time performing at a MarksterCon.com event.
Email ThisBlogThis!Share to TwitterShare to FacebookShare to Pinterest
Home
Subscribe to: Posts (Atom) 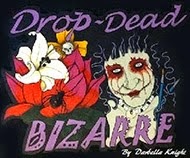